Fans of cricketer Mahendra Singh Dhoni announced they are building a temple in his honor. 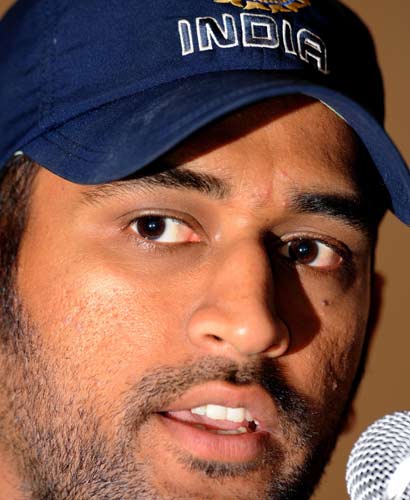 "Dhoni is God to cricket and we have decided to construct a temple. He will be worshipped like other gods are worshipped in temples," explained Jitendra Singh, president of Dhoni's fan club.

But even Dhoni thinks it's "a little over the top."

The Indian version of the James Lipton of cricket calls it "extreme passion."

"To call it madness would be a simple way to dismiss it. But I think the act exemplifies what cricket means for India," he added.

Sure, we've got Halls of Fame, but this kind of extremism is a bit outside the wickets. You see what I did there? That's a cricket joke. Yeeaaaahh.