Apparently it's a good idea to call the airline while you are driving to the airport in the cab.  Every team that made the call was able to get on the earlier flight.  How do they know what number to call?  I'm curious to see what information the teams really receive, they should let you view that stuff online.

The teams flew to Munich, Germany to start the second leg of the race.  They took a cable car to the top of this mountain and were going to paraglide to the bottom. Six thousand feet of paragliding looked scary rad. 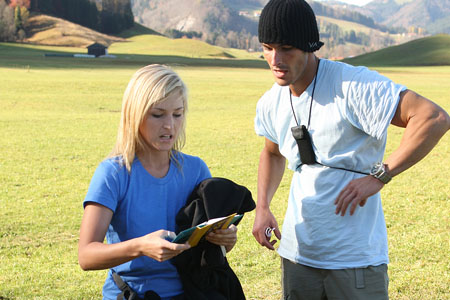 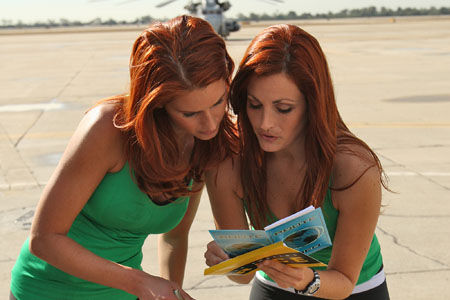 The only problem was that the wind was too strong and every team but one chose to do the 60 minute hike to the bottom.  It was no surprise that the old man broke the wind.  He chose to wait around and the risk paid off, but it had to because there was no way he could hike with his pulled groin. 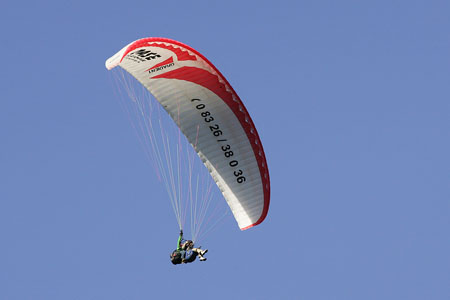 I would have had a really tough time passing up that paragliding trip, I think I would have waited it out if at all possible.  Linda, the self-described redneck is such a sweet older woman.  She made a wrong turn and ended up on the opposite side of the mountain while hiking down.  She was crying and just hoping that she didn't disappoint her husband, got my eyes watering a bit.

All the teams then hit a road block where they had to decide whether to throw pies at each others faces until they found one with a cherry center or ride a segway through an obstacle course.  I was really surprised that most of the teams chose the pies.  I would much rather ride a segway, that looked really fun and much less messy.

The rednecks came in last place but they are deeply in love so it was all good. 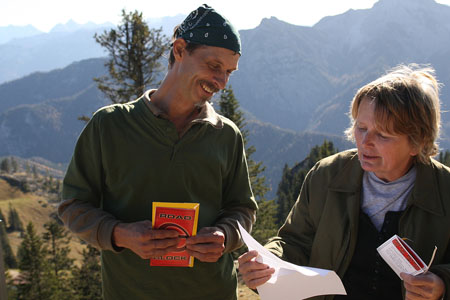