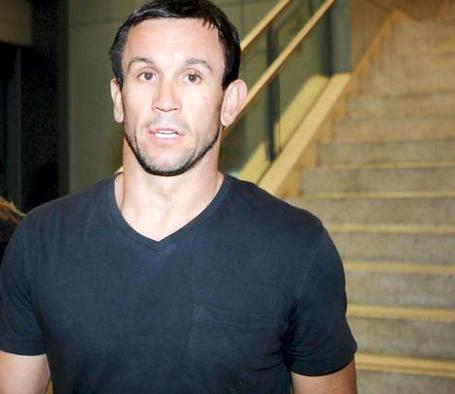 Well, after the jump, but you know what I mean. Warning: The video is 48 minutes, so go grab a snack. You will see a couple of images depicting unblurred rugby penises on a cellphone and Sarah Ferguson makes the following inappropriate references:

"They should have seen it coming"
"penalized"
"Cronulla caravan"

My favorite part (spoiler?) is where a young rugby squad is shown two videos of someone getting too drunk and being raped. The first victim is a girl, but the second one is a man. Look at the horror in their eyes.

Forced into the limelight by all the controversy, the NRL has taken steps to clean itself up, so, good for them?