With this new Survivor season starting this week, I thought that a new season of Amazing Race must be around the corner.  Sure enough they released information on the teams 5 days ago.  Let's dig in! 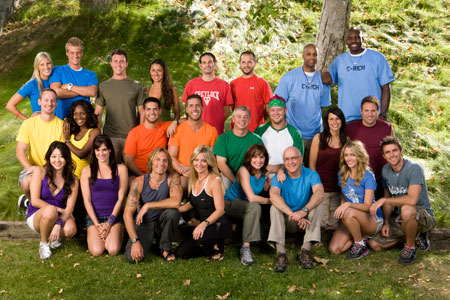 First thing I notice.  The pretty team is from San Diego again!  Is this a coincidence? No.  It's true only pretty people live in San Diego. 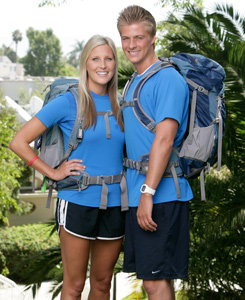