Sorry this blog entry is up late, but I could not get myself motivated to write this one, because I was really unimpressed by the first episode of Amazing Race Season 16.

I don't think I like any of these teams, right now... maybe Team Cowboys. 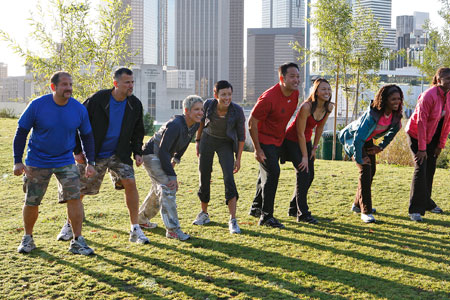