It's finally here! The Lingerie Bowl 2010! This ain't your father's powder puff game, y'all. With the first complete season behind them, the Los Angeles Temptation and Chicago Bliss have emerged champions of their respective conferences, ascending to the climactic finish that is the Lingerie Bowl VII.

The bad news: This is a pay per view event. It costs $9.95. It will be broadcast at LFLus.com starting at 8PM EST/5PM PST. Also, the LFL's site is running like crap, I hope they can get it fixed before show time, but as kick off approaches, they're just going to be getting more traffic. Last item; they already played the game last night.

[Note by Axion, 02/07/10 5:06 PM PST ] The Open Thread is probably a moot point since they can't handle the demand. If you do watch it anyway, you're invited to leave your comments below. 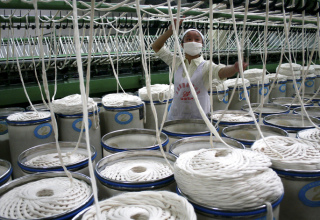 This here's an Open Thread. As you're watching the game, comment below this post to archive your thoughts for the machines or relieve any stress you may be feeling.