Last time on UNCOMMON SURVIVOR: Oh, good, you came back. I was worried, because for the rest of the time here, Phillip is not going to be wearing any pants. Will the ratings go up or down? We've all seen the effect a pair of magnificent mammaries have on American television, how will a pair of testicles fare? Let's find out!

Nothing is healed when Steve and Phillip shake hands. That's how real men do it, children: one does it to look better on TV and in front of the group, the other says he forgives when he really doesn't. Steve looks like an ghoul in the dark. He's making noises like a ghoul, too.

So here is what I now know about spirits: They're always Native American, 100% full-blooded, but they can appear to humans of any racial background. They are really good at finding lost items, but they're not good with exact details about where that lost stuff is. They also don't care if you take all the credit for their help. Phillip's ghosts aren't like TV or movie ghosts at all!

Phillip brandishing his found shorts like a boss is very threatening. I mean it. A man brandishing his pants at you is scary in real life, too, because you know he has no intention of putting them back on. The terror factor is multiplied in the jungle by like ten. Oh, hey, and after the terror subsides, the pantsless maniac is going to drag a large rock over to the campfire on which to put his feet, so there are even more viewing angles to to his package.

Speaking of ghosts that take all the credit, God is getting a kick out of Matt being out there at Redemption Island. He sure likes to make him cry.

Redemption Challenge Time! Phillip flashed his sack to Julie. The challenge is table shuffle-board, one of my favorite indoor (bar) uncommon sports. Mike and Matt stay alive. God must be howling with laughter.

Julie says the magic words when she's gone: "I DIDN'T COME HERE TO MAKE FRIENDS." She's also so amazed by Matt being stuck in the loser's bracket that she wants to join a church when she gets home.

And you thought Ralph's body was gross before, go back and look at it when he's soaked. What's he doing wearing shoes for the final battle, too? Maybe it had nothing to do with him losing, but it totally did.

Ralph wants chocolate cake so bad he'll prostitute himself. This is the pinnacle of Survivor. It took a decade, but it finally happened. When they're eating that cake, it kinda looks like feces. I hope they washed their hands first.

I could never be in an alliance with Ralph. This is the first time I've genuinely felt sorry for Steve. If I had to ask Ralph more than once to repeat the same thing, I would stop asking. I'm not deaf, okay? You can't talk!

Feeling bad for Steve is immediately suspended however, when it's revealed to me that he's laying around complaining about how fat he isn't pretending to be lame, when that's just a cover for his half-brained plan to eliminate Rob. How dare you, Steve.

Tribal Council Time! I'm glad I'm the only sucker to fall for Steve's plea for mercy, but they should still get rid of Ralph. He looked like a wet Irish Setter and I can't get past that. 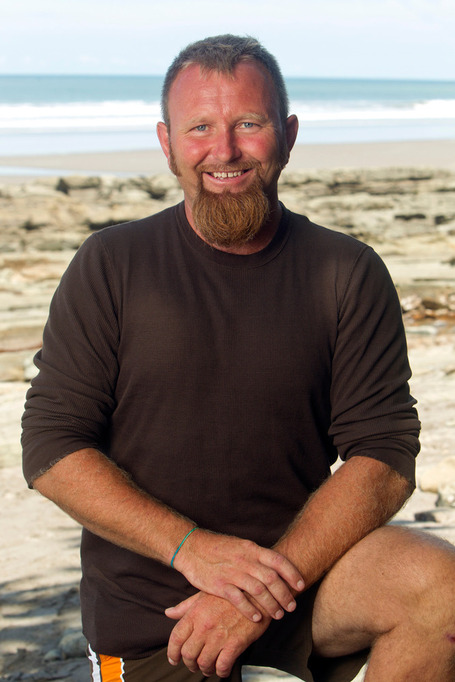 "I'll lick your neck." via www.cbs.com 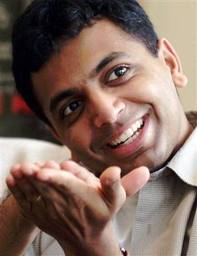 Another challenge and vote!

Surprise Immunity Challenge Time! A memory game! Booooring. That'll knock down the Uncommon Sports score for this episode. They should have gone with rock paper scissors. I failed by the third symbol. Probably because it's the pot. Rob doubles up on the pot and wins the challenge again. Steve's gonna cry. 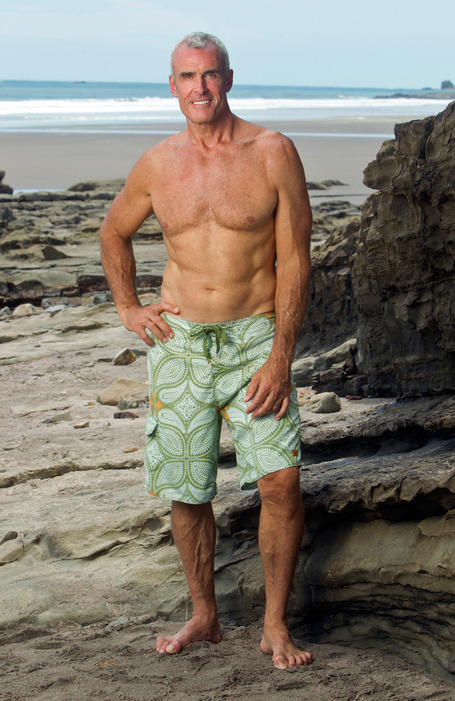 That's how you TCB.

Next time: Omatepe, without any other food source, must turn inward and feed upon its own flesh.