Previously on UNCOMMON SURVIVOR: Everything.

Let's do this, shall we?

I forgot that almost all of this happened. Fourteen (feet) weeks is a lot to ask me to remember, okay? That was over five minutes of re-exposition. I want to hear the outtakes from Jeff's voice overs, I bet they're funny.

Having burned his human shield, Rob has just a touch of panic to his voice.

Matt now loves his personal hell. Makes you wonder what Satan is doing down there to keep things fresh and torturous. No matter what God threw at Matt, he stayed focused on that million dollar carrot, because nothing can keep him from winning! Not even God!

Redemption Island - THE FINALE! Oh boy, an endurance challenge. They should leave a dead animal under the platform to attract flies for this challenge; that would be fun. Grant dropping out is disappointing, he was the last one that made Rob nervous. That's the best way for Matt to go out, too, not with a bang, but with a whimper. That's a good quote, someone write that down. Mike drops out next, probably the last person who could have given Rob a run for his money. What's funny about Matt giving God all the credit for your game is when he doesn't win.

Andrea's lie that the other told her they'd vote for Phillip is a smart play. Where was she hiding that all game? Rob's seething anger at Ashley, where did that come from so suddenly?

First Immunity Challenge! I'm gonna call this one the Ralph Eliminator, because it involves putting numbers in correct order. It seems like nobody is in a hurry except for Rob and Ashley. I guess Andrea was trying, too, but Rob and Ashley to the end was the only real match.

So, everyone decides to get rid of Andrea, then Phillip causes trouble with his IMPORTANT NEWS UPDATE: The girls were talking.

Tribal Council Time! Jeff apparently forgot about Phillip's title of Mr. Covert, which he earns by having loud conversations while the subject of the conversation is sitting within earshot.

Voting Time! Rob plays his idol, which is great, but he didn't need it, so he loses his souvenir. I would be laughing from now until next season if they'd all voted for Rob and he didn't play his idol. Goodbye, Andrea. 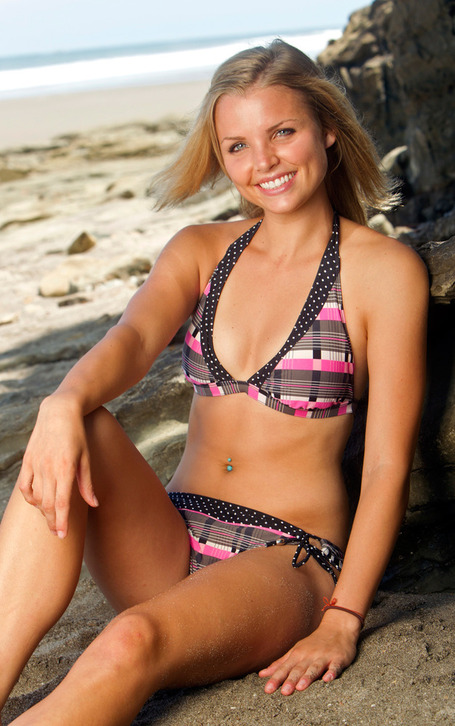 The Final Four! STEALTH-R-US (whether or not everyone knew they were a part of it) remains untouchable!

Yet Another Immunity Challenge: This time, it's for keeps. This time, it's also a puzzley maze race. Also another challenge that ensures functionally illiterate people can't win this game, so stay in school, kids. Again it only looks like Rob and Ashley are trying, she's using the drafting method to both follow Rob and cut down on wind resistance. Natalie should just sit down and catch some rays; Phillip, too. Ashley and Rob actually start helping each other at the end, that's crazy. Maybe it worked, because Rob wins the final immunity. The Puzzle Master emerges victorious. Rob thanks his wife for sending him. Save that tape, brother, you can get laid with that any time you need to.

The next day: Rob's got this played perfectly. Ashley and Phillip both think the other's going home and Natalie is keeping her calm. When Rob tells her, she hates it. There's no way she's going to keep her poker face.

Yet Another Tribal Council! Andrea looks pissed! Do you think they asked Phillip to wear pants to the councils because of the stumps they have to sit on? 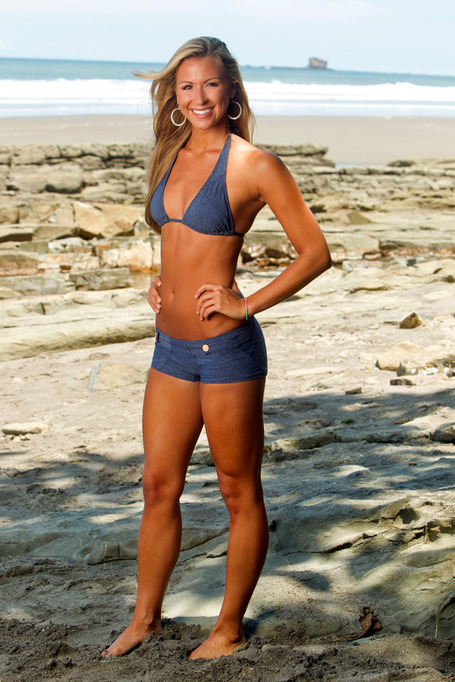 Some poor infant had it shorts stolen for this shoot. via www.cbs.com

This may be the unnoticed news in all of this, but Native American spirits triumphed over God. You know what that means? Unrepent, then go pick up all the garbage you ever threw out of the car.

The Final Three Feast is my favorite thing. I'm happy with these final three, too.

Phillip ceremoniously burning his undie-bundies brings that sense of finality this episode has been missing so far. Torched briefs = Serious business.

Jury Time! Ashley's pissed! Natalie's speech was awkward and silly, that's her youth showing. Phillip's speech was not what I was hoping for, but exactly what I expected: Better in his head than spoken aloud. Rob gets to go last, and his speech conveys the wisdom that several tries can bring.

The Jury gets their go. Andrea's question is a great one, seriously, where was she hiding the whole time? Phillip shot himself in the foot with his first answer, too. Awesome. Andrea has no questions for Rob. Hilarious.

Ashley is definitely not voting for Phillip. I love that she's more sore at Natalie than she is at Rob.

Grant's turn: Does his question amount to asking if they were getting freaky?

Ralph's question wasn't a question. It's a comment. It could also be a Quemment. His question for Phillip is great, why not more feathers, and do you like me? Nothing to do with the game, but okay.

Here comes Matt, cherry-picking sins, on the verge of tears. Sit down, Matt.

And Julie wins the award for the most butt-hurt, most judgmental. Phillip tells her to go to hell, good on him. She finishes by alleging that Rob's abusive to women. Stay classy, loser.

Mike comes in trying to steal all the Christian credit.

Steve congratulates Natalie for being nineteen years old. What an asshole. He respects Rob, but he still hates Phillip. (Racist!)

Dave offers something completely different; not asking a question! Wow, thanks Dave, we've never seen that before. I love that he has the entire narrative down and recommends Rob to win for all the reasons he does. Great job, Dave. We can be friends.

Voting Time! Dave votes for Rob because he gets it. Ralph votes for Phile because he's been watching a different show. Jeff takes the ballot box and starts walking toward the time portal. You can already hear the present day's crowd's applause through the hole in space and time. I miss when Jeff would jet ski through a flaming hoop onto a helicopter that he would fly straight into the air, and then parachute into a passing C-130, shoot some bad guys with the night-vision scope thing, and then drop out of the cargo bay in a tank that parachutes into New York City.

Voting Reading! Rob (Dave), Phile (Ralph), Rob, Rob, Rob... Winner: Rob. Finally the person who played the best game won. They should all now turn to Julie and ask her why she was such a bitch.

Okay, I'll watch the rest of the finale, but if they start spend too much time on Matt and his hallucinations, I'm out.

Whose baby is crying? Get that kid out of there. Oh, it's Rob's kid? Pfft, rich people, am I right?

Jeff mentions Phillip being reserved and asks him if he's down. They show Phillip with his name and occupation followed by a question mark. They're panning to him, and he could burst into tears while the graphic tries to strip him of his dignity. It made me laugh.

Of course Julie regrets her words, she was completely unfair. Her sexism is showing, too.

Rob and Grant txt'd each other when they got back up until three episodes of its airing. Grant is still mad about it.

Matt is a little more rational when his hair is cut. Andrea is advertising that she'd get it if Matt put it out there, he can't be that in to it, he's like, "But she's all the way over there!"

Jeff wants to talk about Mike being a soldier and Mike keeps trying to drag the spotlight back to God. Give it up, Matt is the Jesus guy on this season, Mike. It's over.

Russell gets his handshake from Rob. He wrestles control of the conversation back to how throwing a challenge to get him out got them all eliminated. Jeff twists his arm and asks him if they should call him again for Survivor, Russell tells him to keep his number.

Okay, are we all settled on Phillip now? He is exactly as crazy as he was in Nicaragua. His army photo! 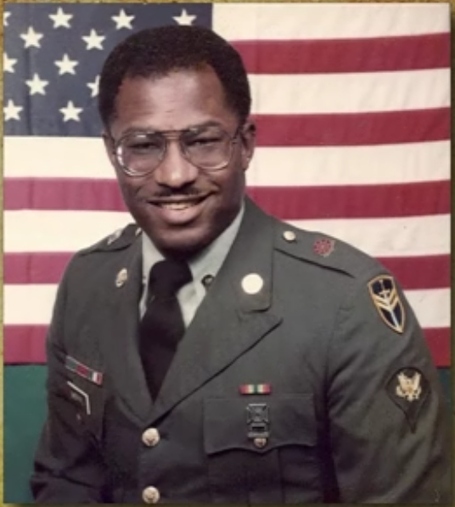 He worked for two federal agencies that probably don't really exist. If there's not a network television drama about it, I don't think it exists.

Grant proposed to his girlfriend right when he got back, right in the airport. No wonder he eventually stopped txt'ing.

Dave and Carolina (from Survivor Tonka Trucks) are an item. No, wait, they're engaged. That damn Dave, what a guy.

Season 23: Moar Redemption Island. This time, it's in the angry waters of the South Pacific. See you next season!